An evening with the Reverend Richard Coles 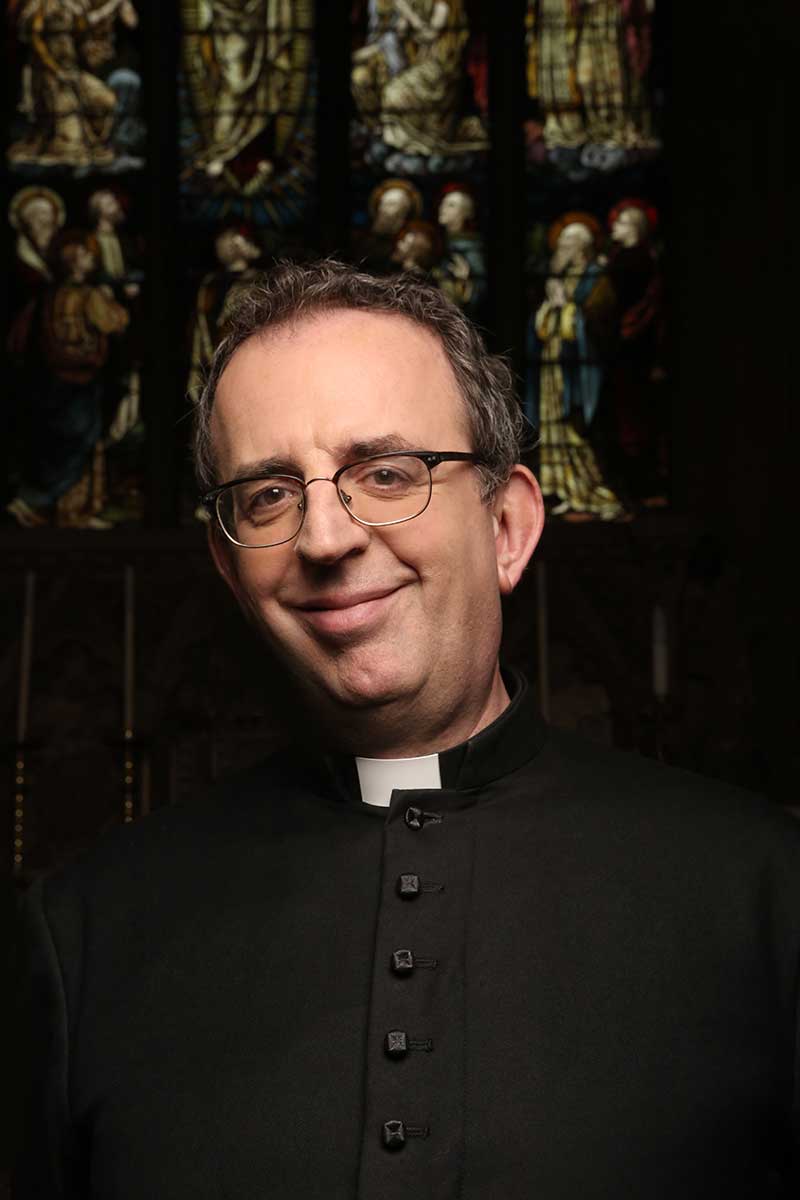 The Reverend Richard Coles needs little introduction, and is often described as Britain’s most famous vicar.

He was the inspiration for the BBC hit comedy Rev. Cleric, broadcaster and the instrumentalist half of the hit ‘80s pop duo The Communards, Richard co-presents BBC Radio 4’s Saturday Live and BBC One’s The Big Painting Challenge.

He is a regular contributor to panel shows such as QI, Would I Lie To You? and Have I Got News For You. In 2016 he indulged a passion for fine cuisine by taking part in Celebrity Masterchef. In August 2017 he was the fifth celebrity announced for the line-up of Strictly Come Dancing. He was partnered with Australian dancer, Dianne Buswell. Richard exited the show on week two of the vote-off. He is Parish Priest of St Mary’s Church, Finedon.