Britain’s most loved soprano, Lesley Garrett needs little introduction.  Born in a Yorkshire colliery town, she first rose to prominence at English National Opera, and during her career has released more than a dozen bestselling albums, performed on the world’s biggest stages and with every leading orchestra.  She appears at the Northern Aldborough Festival with her regular accompanist Anna Tilbrook, a repeat visitor to the Festival.

The highly successful soprano Lesley Garrett needs no introduction. She has led a career embracing not just opera and other serious music, but light classics, Broadway fare, and television and radio appearances (as singer and host), making her a familiar figure in her homeland and placing her among the country’s most prominent crossover artists. Her repertory is amazingly broad, taking in operas by Handel, Mozart, Offenbach, Chabrier, Verdi, and Janácek, as well as numbers from Bernstein’s West Side Story, Styne’s Funny Girl, Kander’s Cabaret, Berlin’s Puttin’ on the Ritz, and movie hits by Henry Mancini, Harold Arlen, and many others.

Garrett was born on April 10, 1955 in the village of Thorne, South Yorkshire, graduated from London’s Royal Academy of Music, and immediately went on to win the prestigious Kathleen Ferrier Prize. She debuted at the 1980 Wexford Festival in Mozart’s singspiel Zaide. She has sung with all the UK’s leading opera companies,  and was English National Opera’s Principal soprano.

As her fame grew, Garrett’s television and radio appearances became more frequent and she has appeared on the BBC, ITV and has hosted ITV Classical BRIT awards. 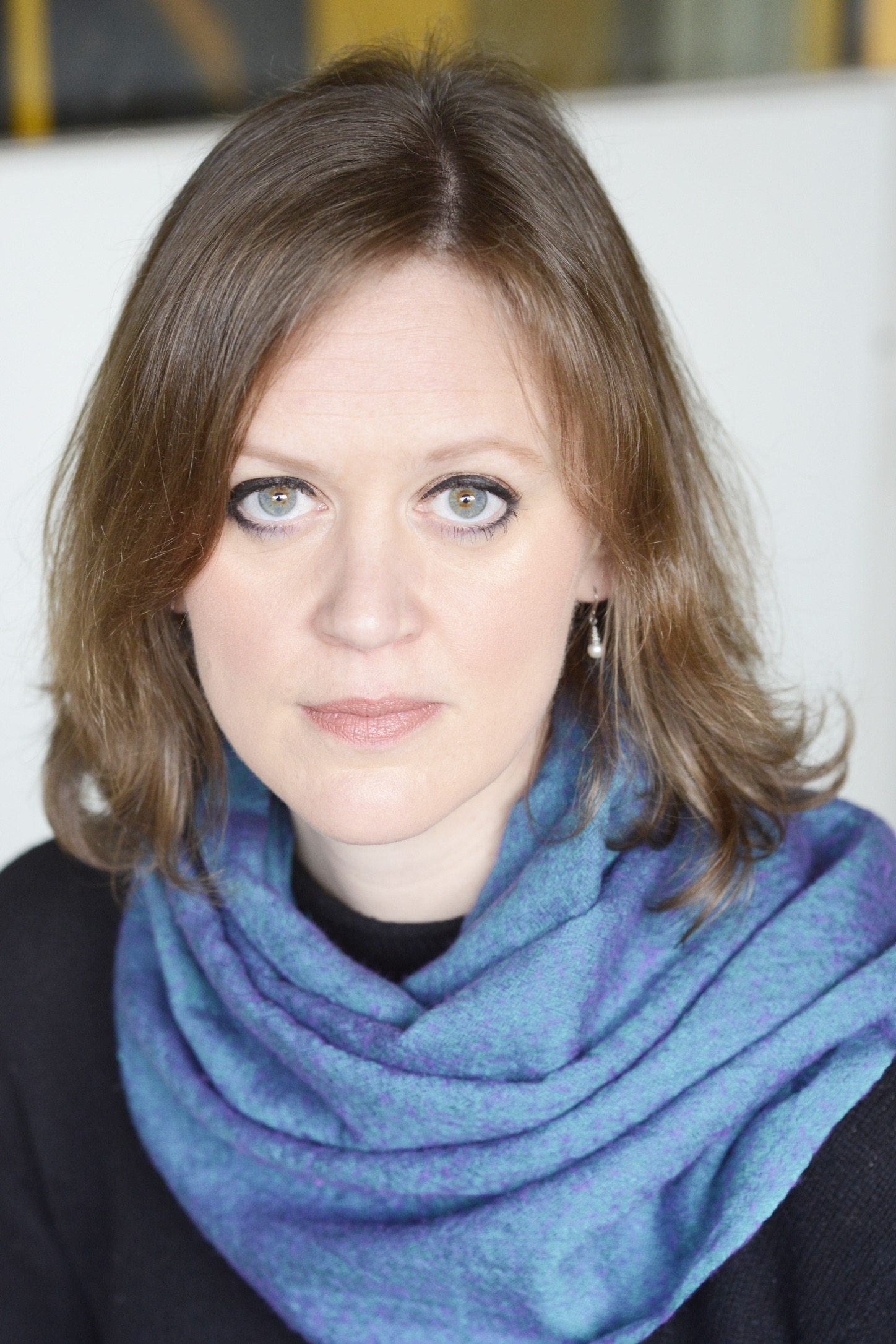 ‘She’s a down-to-earth Northerner… she’s incredibly funny and emotional, with a glorious voice.’

‘There were two exhilarating production numbers for Lesley Garrett…Huge fun: Garrett was, is and always will be a star’.